Founded in 2011, by respected attorney Bobbie Celler. Celler created ERI to provide specialized services and solutions to hospitals and physicians in the area of third party liability (TPL). 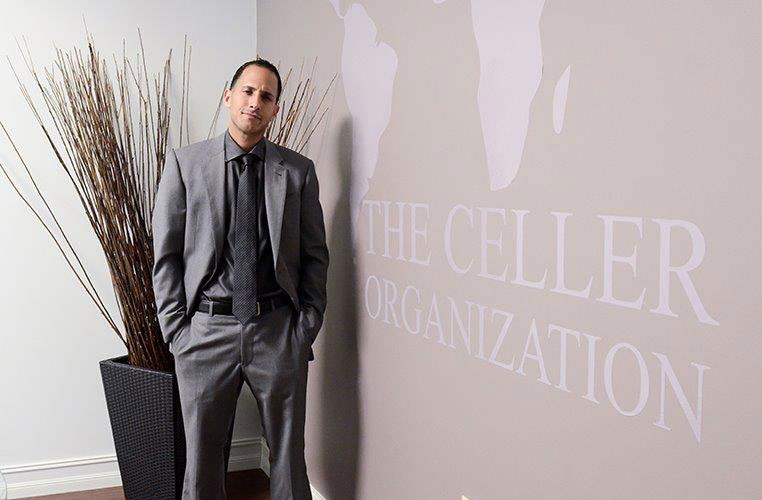 Bobbie Celler is the founder of ERI, the nation’s leading Third-Party Liability company based in Manhattan, N.Y.

Mr. Celler was raised in Brooklyn, New York and recently relocated ERI to the heart of New York City located at One World Trade Center.

Mr. Celler was also the legal host of the Daily Buzz which was syndicated internationally on the CW Network which reached approximately 175 markets and over 125M homes.

Mr. Celler built his company by helping national healthcare systems identify hidden opportunities in their revenue cycle process to uncover and recover money for uninsured or underinsured accounts. Mr. Celler recognized that many of these unpaid bills were for services rendered to individuals that were injured but were unable to pay their medical bills because they did not understand all of the potential insurance sources available to them.